This gorgeous software softly wakes you up. It turns on the screen 30 mins before the alarm with the darkest screen and increases slowly the brightness.--- / All the features of this software are usable, ... 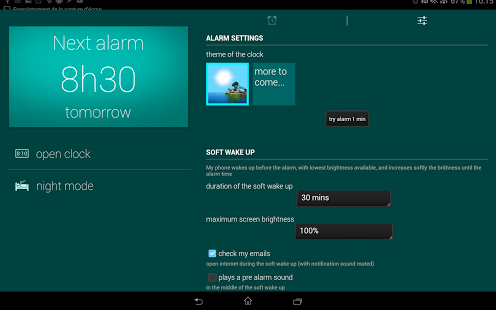 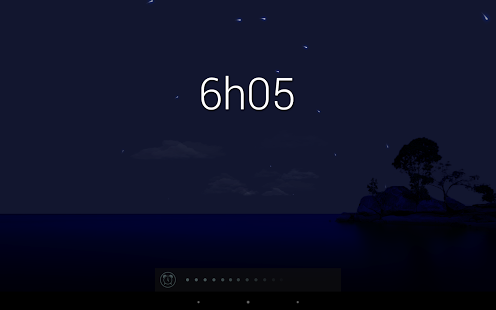 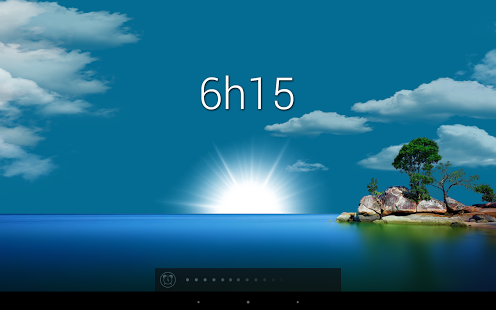 This app is popular with:
light sleepers