Spotify is now free on mobile and tablet. Listen to the right music, wherever you are. With Spotify, you have access to a world of music. You can listen to artists and albums, or create ... 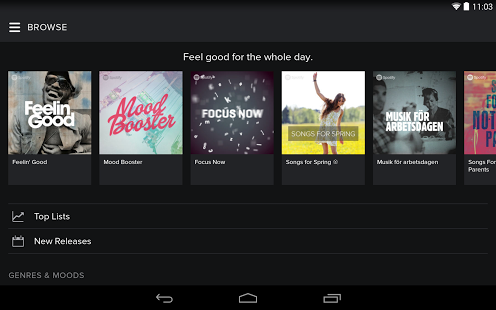 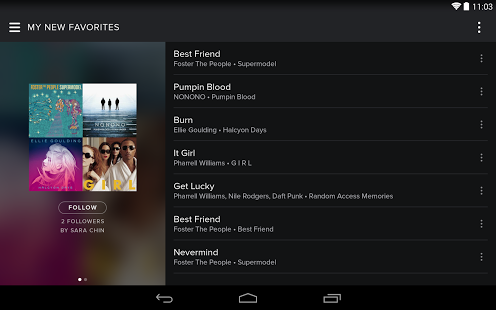 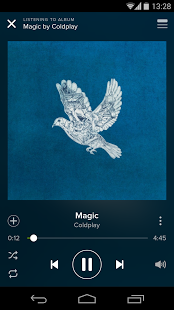