Major New Version A social driving & navigation app that connects you to other drivers in order to get all the real-time road information you need...every time you get into the car Version 2.0 includes: Driving ... 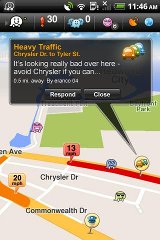 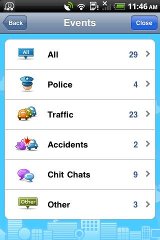 This app is popular with:
driverscommuterstruck drivers