You describe your freestyle`s steps and add the music. The animation shows you the timeline and plays the music. And because the animations speed fits to the real speed in the show arena, you will ... 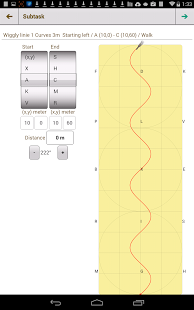 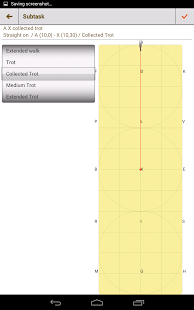 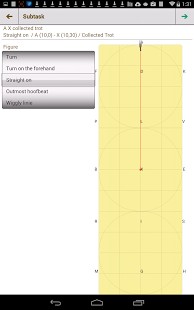