Discover the world of Minutia and its cute, courageous inhabitants in this fiendishly fun, FREE puzzle adventure Collect all Best Fiends, level them up, discover their special powers and battle the Slugs of Mount Boom. ... 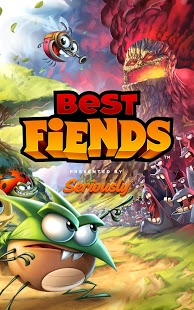 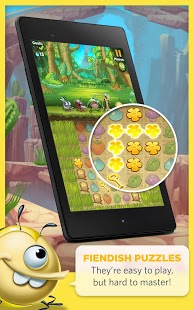 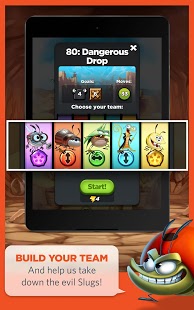 This app is popular with:
familiesmoms