If you are Android owner,you now can download Avast GrimeFighter for free from Google Play. The application is designed for use in English language. It weighs in at only 10MB to download. The new Avast GrimeFighter app version 1.0.0 has been updated on 2015-02-27. For ensuring consistency with the device you should take into account the following app compatibility information: 4.0.3 and up
Bottom Line: For more information about Avast GrimeFighter check developer AVAST Software`s website : http://www.avast.com/

Avast brings you highly effective junk cleaner app for Android. Avast GrimeFighter cleans up all disposable files, caches, and thumbnails to save storage space. It significantly extends your phone`s storage and optimizes its performance. Is ... 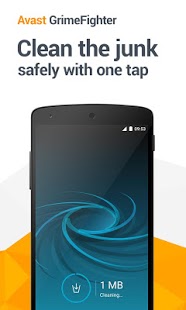 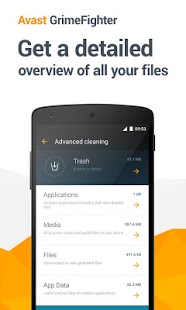 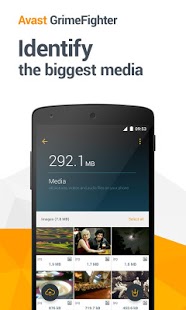