CSoft , the publisher behind many Android apps (Money Shower ,돈쏘나기), brings Money Shower with a number of new features along with the usual bug fixes. Money Shower apps has been update to version 1.1 with several major changes and improvements. Apps release that improves performance, provides several new options.
.

The Money Shower is now available for $0.99 for Android owners. The application is designed for use in English language. It weighs in at only 10MB to download. It is highly advisable to have the latest app version installed so that you don`t miss out on the fresh new features and improvements. The current app version 1.1 has been released on 2015-03-16. For ensuring consistency with the device you should take into account the following app compatibility information: 2.3 and up
Bottom Line: For more information about Money Shower check developer CSoft`s website : http://darkcsoft.tistory.com/

A get-rich-now project with our cute mascot, ko-nyan`Money rain`, available now Game introduction It`s a new twist on the classic `hide from falling object` type of gamesDon`t just hide away from the object, try to ... 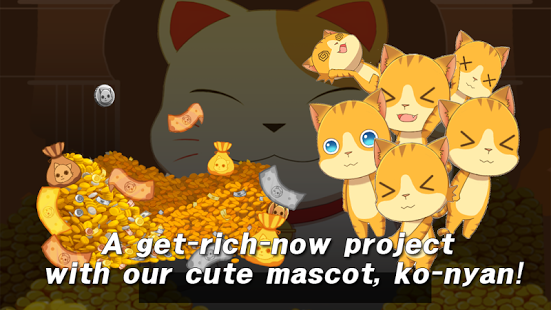 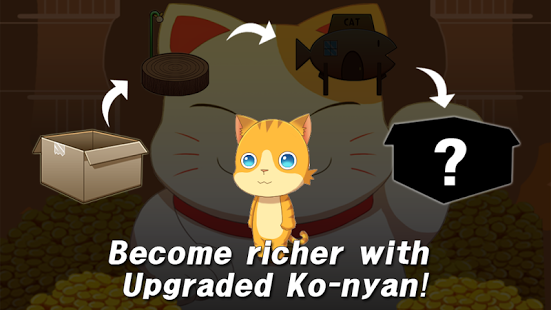 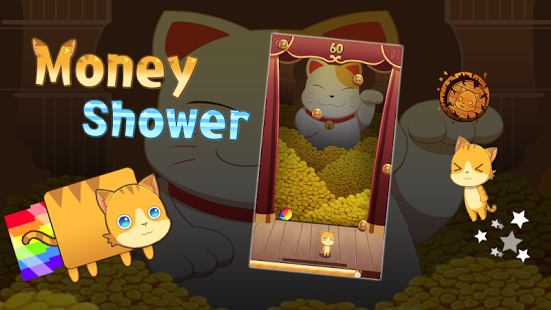