WEFUNK Radio is your source for the finest in funk, soul & hip hop. Take the music wherever you go with our official WEFUNK Radio app. Listen to the WEFUNK radio stream & show archive ... 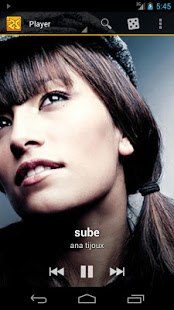 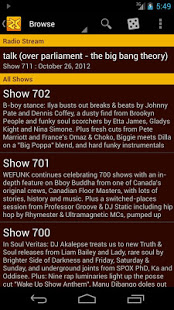 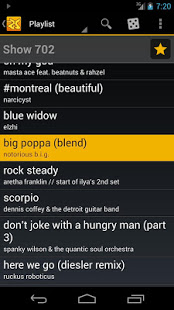