If you are Android owner,you now can download Osja AR for free from Google Play. The application is designed for use in English language. It weighs in at only 10MB to download. The new Osja AR app version Varies with device has been updated on 2017-11-30. For ensuring consistency with the device you should take into account the following app compatibility information: Varies with device
Bottom Line: For more information about Osja AR check developer Sabay Osja`s website : http://sabayosja.com

Experience The First Augmented Reality App in Cambodia. All new user interface and user experience with the all new functions. - Always keep updated with new AR Packages whenever new AR experience coming up - All new Osja ... 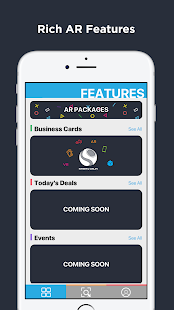 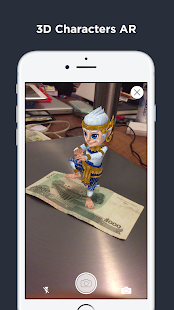 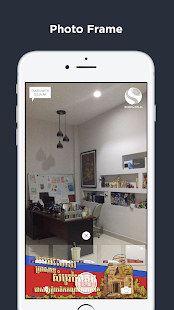