You play as a cyclist and you need to get to the end of the road, not crashing. The game is made in black and white style, and has realistic physics. You will find a ... 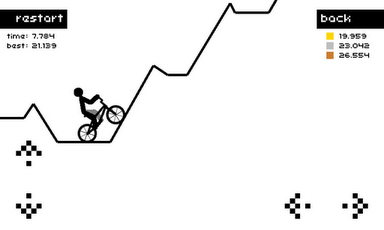 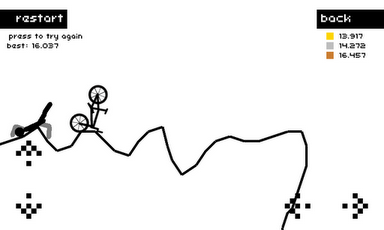 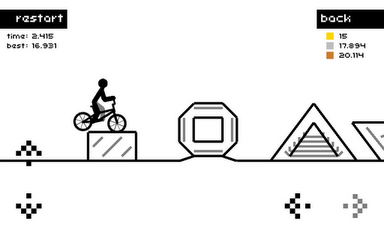