A delicious and addictive puzzle adventure with hundreds of levels.The super hit game Candy Crush Saga is now in beta for Android Please share your feedback to ccsmfeedbackking.com.Switch and match your way through more than ... 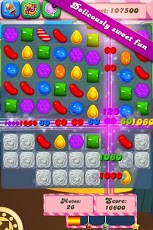 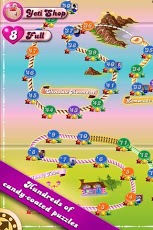 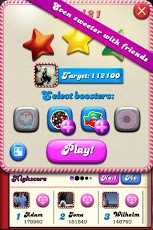