unlink puzzle shapes shapes from each

UnLink is a 3D block puzzle game. Where you have to untangle the interlocked blocks and shapes from each other. The free flow of the 360 degree camera allows you to move around the entire puzzle ... 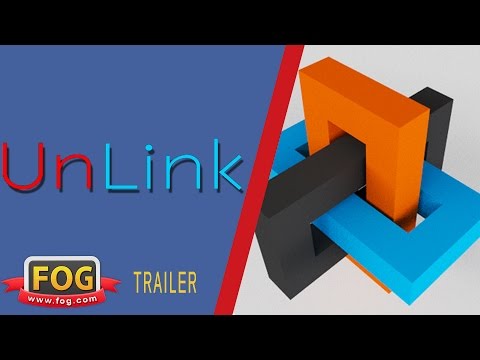