G4K Alone Forest House Escape Game is another point and click room escape game Developed by Games4King.Com. Welcome back, escapers Story of this game , Assume that you have a royal pet dog. As your ... 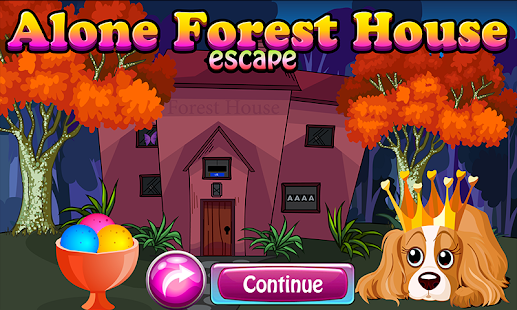 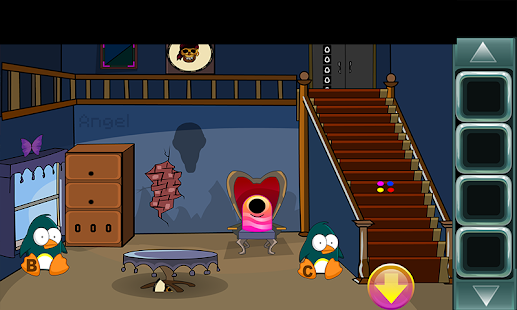