If you are Android owner,you now can download Seven Squids for free from Google Play. The application is designed for use in English language. It weighs in at only 10MB to download. It is highly advisable to have the latest app version installed so that you don`t miss out on the fresh new features and improvements. The current app version 1.9 has been released on 2020-07-21. For ensuring consistency with the device you should take into account the following app compatibility information: 5.0 and up
Bottom Line: For more information about Seven Squids check developer Novatik Games`s website : http://www.qvqstudio.com

In a peaceful ocean world. An evil come. He is staying here but brings a lot of natural disasters. A hero with long sword is now fighting with this evil. This is a one way attacking RPG. We ... 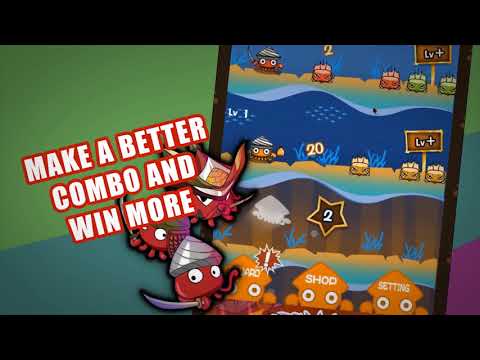