If you are waiting for a 3D run adventure, we have for you an excellent animal simulator. Then this is the time to enter the bull ring arena and take control of the angry bull. ... 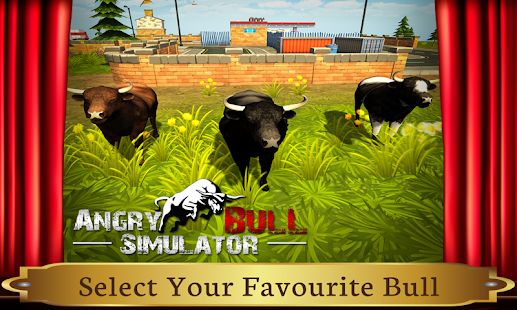 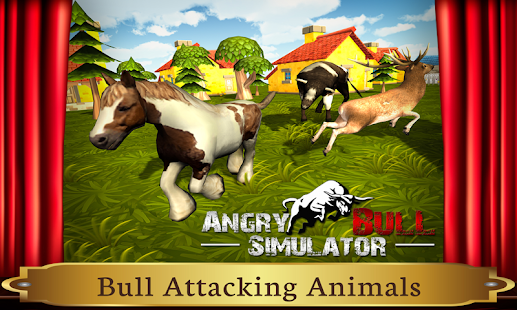 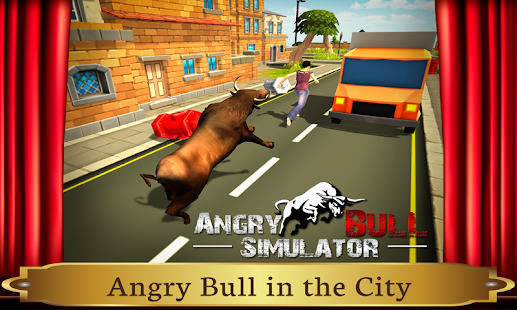