The Code Blue VR is now available as a free download on Google Play for Android owners. The application is designed for use in English language. It weighs in at only 10MB to download. It is highly advisable to have the latest app version installed so that you don`t miss out on the fresh new features and improvements. The current app version 1.1 has been released on 2019-04-22. For ensuring consistency with the device you should take into account the following app compatibility information: 5.0 and up
Bottom Line: For more information about Code Blue VR check developer VizioFly`s website : http://www.viziofly.com

Sudden cardiac arrest (SCA) presents a difficult clinical problem, as it often occurs with little warning and requires a complex set of resuscitative actions to be instituted within minutes. Therefore, survival from cardiac arrest is ... 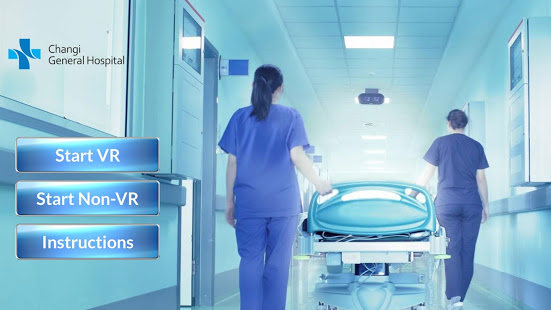 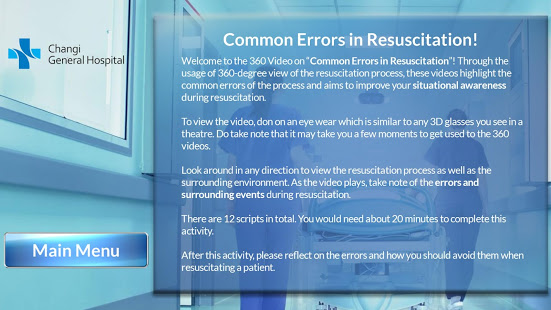 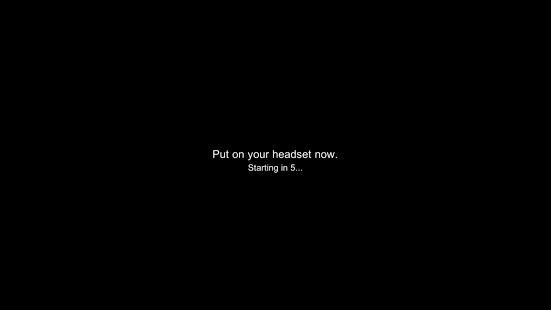