DBG Nautical , brings Topio with a number of new features along with the usual bug fixes. Topio apps has been update to version 1.0.9 with several major changes and improvements. Apps release that improves performance, provides several new options.
.

The Topio is now available as a free download on Google Play for Android owners. The application is designed for use in English language. It weighs in at only 10MB to download. The new Topio app version 1.0.9 has been updated on 2019-07-22. For ensuring consistency with the device you should take into account the following app compatibility information: 5.0 and up
More Info: Find more info about Topio in DBG Nautical`s Official Website : mailto:[email protected]

Topio means landscapes in greek, and with Topio, you will explore the planet`s mountains, rivers, forests and deserts. Boost your geography and enjoy the magnificent views of Everest, the Nile, Namib desert and many more 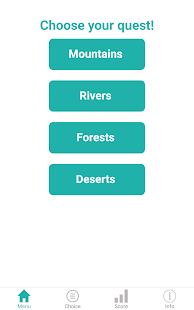 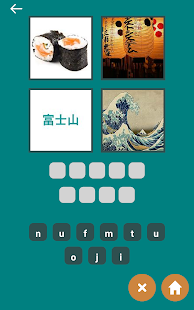 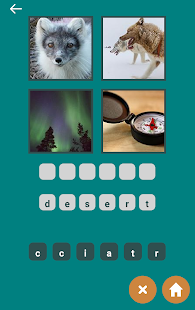