The vlog squad is a group of former A-list personalities from Vine who would often be seen in the YouTube videos of David Dobrik. Those who make regular appearances in his videos and are considered ... 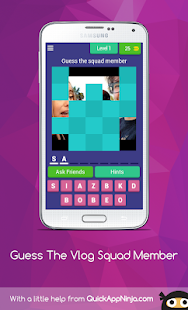 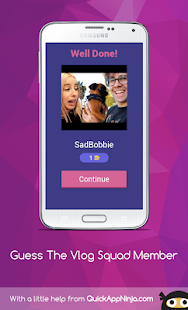 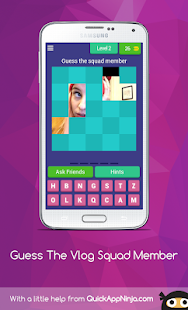