The Consensus is now available for for Android owners. The application is supporting English language. It weighs in at only 10MB to download. The new Consensus app version 2.0 has been updated on 2017-03-31. For ensuring consistency with the device you should take into account the following app compatibility information: 4.0.3 and up
More Info: Find more info about Consensus in Scimob`s Official Website : http://www.scimob.com

Imagine being in a group of 8 players. Someone gives the word Table, and you must give 3 words that come to mind within 20 seconds. Eat? Chair? Multiplication? Pool? Ping pong? The object of the ... 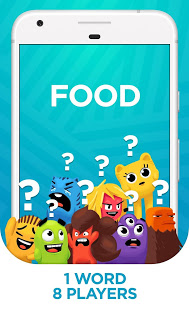 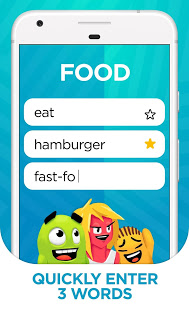 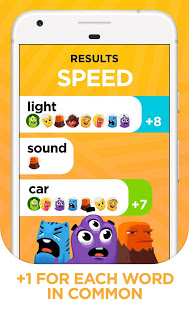 Playing Against Others Group