This is a beta version of a word game based on unscrambling letters into real words. 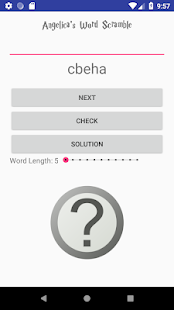 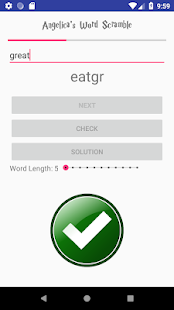