Do you have trouble sleeping or getting into a relaxed state? Or maybe you have a harder time staying asleep and finding that deep state of rest each and every night If you`ve felt the ... 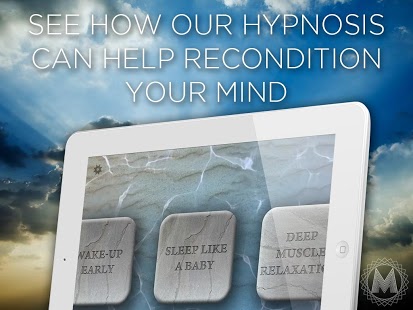 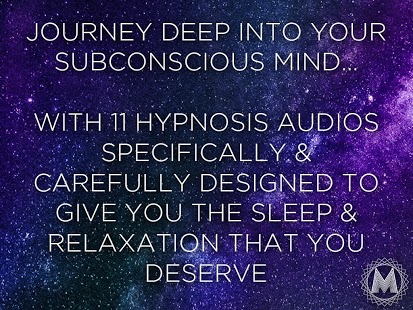 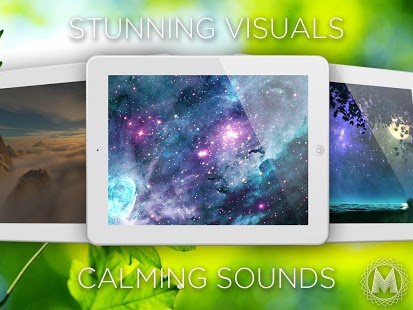 This app is popular with:
ladies