dev.mat , the publisher behind many Android apps (My Name Pics ,Photo Art ,Stitch Pics), brings Photo Art with a number of new features along with the usual bug fixes. Photo Art apps has been update to version 1.6 with several major changes and improvements. Apps release that improves performance, provides several new options.
HIGHLIGHTS

Photo art is the funniest app who allows you to create or modify any of your pic with all new amazing effects,objects and styles. it has very natural and good looking objects which make the ... 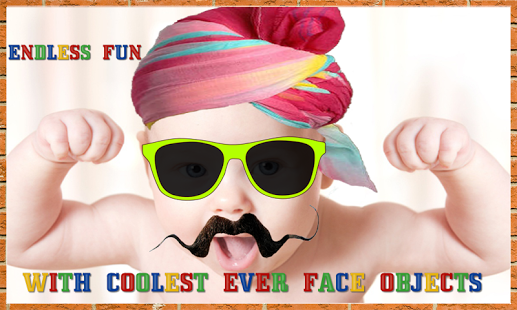 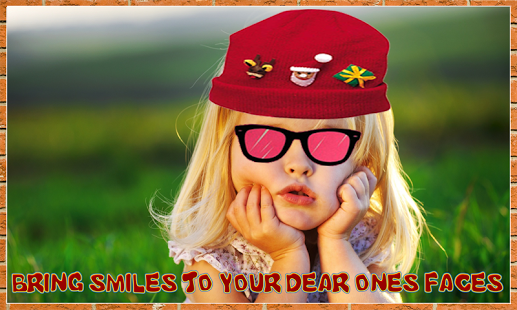