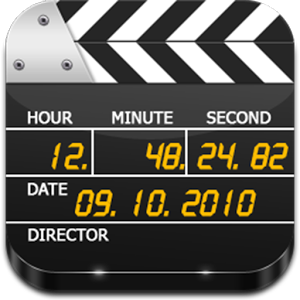 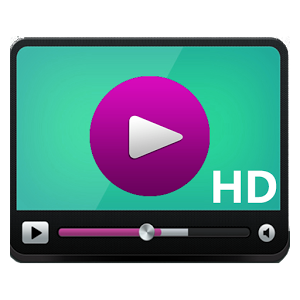 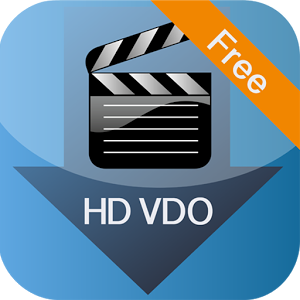 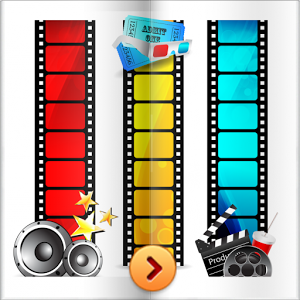 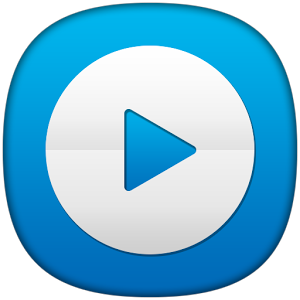 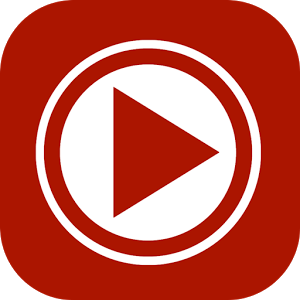 Video Player for Android
By Rabbit ( Free )
Video Player is a highly efficient and most simplest video playback tool. We ensure that your file is played in the original resolution, through the optimization of the encoding format file playback speed and effectiveness ...
9 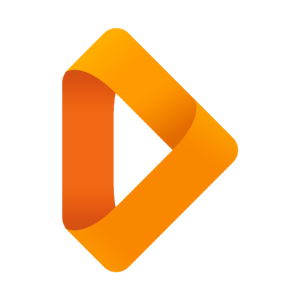 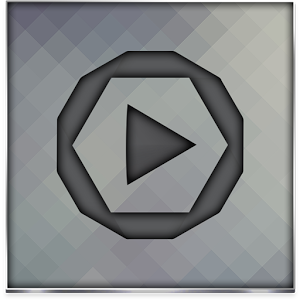 Android Video Player
By Hexacube ( Free )
This application lets you pick and watch a video from file system. This is 1.0 there are going to be problems so tell me the bugs at my website (www.joeydespain.wordpress.com). Thanks you for your input.
12 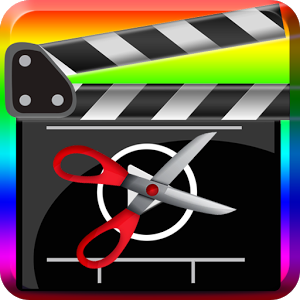 Video Downloader Android
By Digital Services ( $1.00 )
Attention That would download the video, you must have installed OperaBe sure to read1) Select your favorite video2) click on the green icon download3) Choose the format WebM 360p4) then download the video to your ...
14 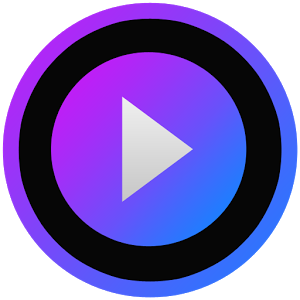 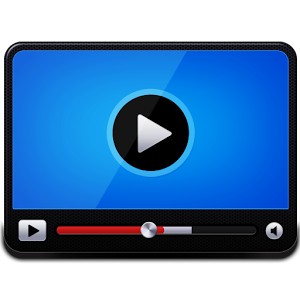 Android Video Player
By Dreams Inc. - Movies Video Songs ( Free )
We ensure you will love this video player after using it. Android video player is the easiest androidphone player, has a powerful video decoding capabilities to easily support you play a video camera, TVshows, movies, ... 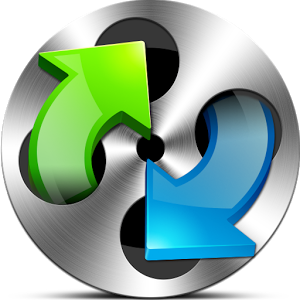 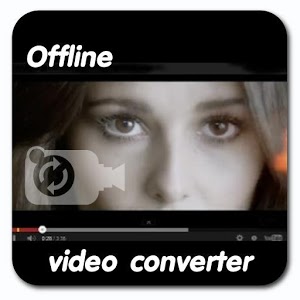 Offline Video Converter
By Dr Gary ( Free )
As phones improve, they become capable of more and more. Devices like the Droid have a nearly limitless capacity for expansion and have become incredibly popular on the cell phone market. The Droid, as many ...
3 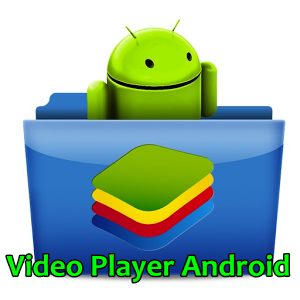 Key for Video Converter
By roman10 ( 2,43 € )
/this is the key for pro version of video converter androidIt helps to get rid of the ads in free version and more support will be given to pro version users. /Video Converter Android (VidCon) ...
8 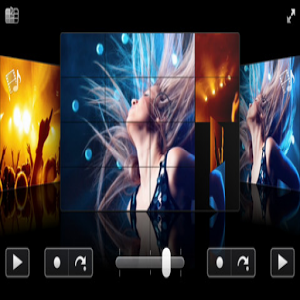 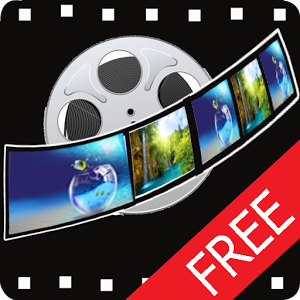 Video Player
By ANGKEERA LEEILAWIWAT ( Free )
Nowadays, technologies are changing at this type of pace far. A photograph of the painting, Video to become photo We`re proud to provide Video player application for individuals who like to watch Video via Smartphone ...
10 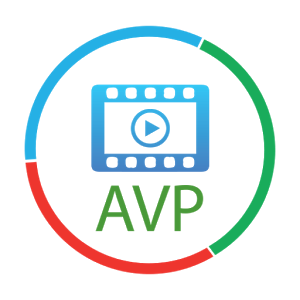 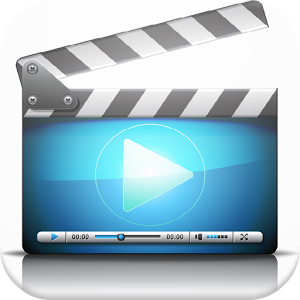 Video Converter
By Wiki 007 ( Free )
Best Video Converter for Android Phone and TabletNowadays the feeling of watching video on the go with our android device is really amazing. Unfortunately, it seems as though Android only supports certain formats, such as ...
12 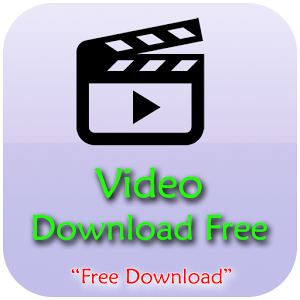 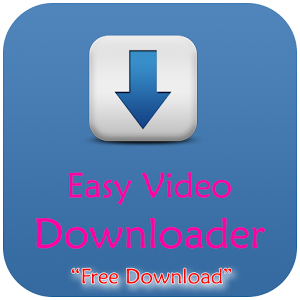 Video Player
By Ramkumar Velmurugan ( Free )
Video Player is the best application for movie watcher and playing video`s.This application comes up with a list that will extract all the video`s from the Sdcard.Video Player will play all the mp4 files and ...